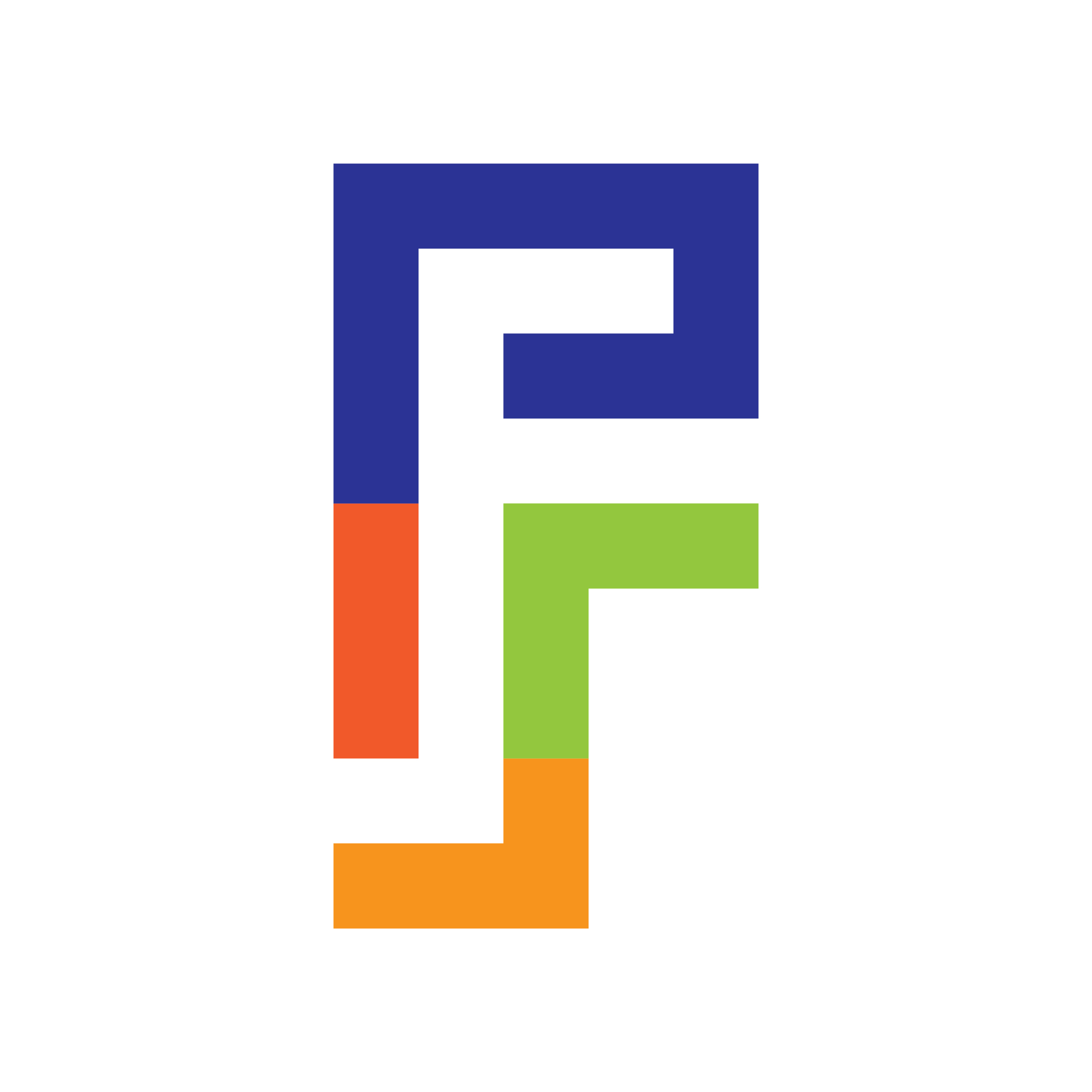 “When members of the Office of Human Resources and I attended the state ceremony to receive the Eugene H. Rooney, Jr., Public Service Award in March, we were so touched by the scope and sincerity of the event that we decided that we want to emulate it by honoring the retirement of our valued staff members and recognizing their years of public service and dedication to our students and community, offered Dr. Robert Tremblay, Superintendent of Schools.

The event will honor retirees from almost every school as well as five departments. Family and friends of the Award recipients as well as School Committee members, representatives from FPS unions, and City officials were invited to attend in-person.

Anyone interested in attending this event virtually can tune-in to the live broadcast on the Framingham Public Schools Facebook Page: www.facebook.com/framinghamps/live.

Framingham Public Schools is committed to ensuring digital accessibility for people with disabilities. We are continually improving the user experience for everyone, and applying the relevant accessibility standards. If you encounter any issues, please email FPSwebhelp@framingham.k12.ma.us.
Copyright © 2002-2022 Blackboard, Inc. All rights reserved.