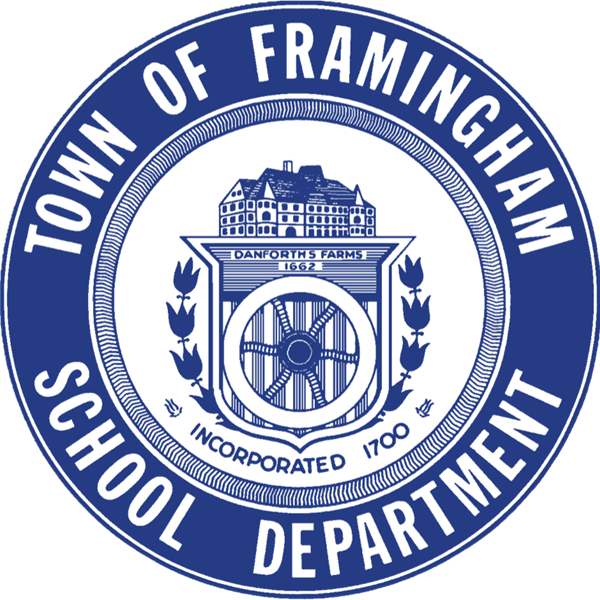 Framingham, MA – June 8, 2018: On Tuesday June 12th, Framingham High School will formally dedicate the Athletic Complex in memory of Alumni and respected leader in the District, James E. Carey.  As a student James was a standout, multi-sport athlete. He became a teacher, a Football coach, and the first Director of Health and Physical Education at Framingham High School. Mr. Carey, or Jim as many called him, was a well-known advocate for the students in Framingham and a great leader in the Framingham Public School community.

The Athletic Complex was previously named after James E. Carey, but this rededication will finalize the tribute when his name is added to the outside wall of the Athletic Complex. The public and Jim’s former colleagues are encouraged to attend the unveiling of his name. The mission of the Framingham Public Schools is to educate each student to learn and live productively as a critically-thinking, responsible citizen in a multicultural, democratic society by providing academically challenging instructional programs taught by highly-qualified staff and supported by comprehensive services in partnership with our entire community. For news, updates, and announcements, follow Framingham Public Schools (@FraminghamPS) on Facebook, Twitter, and (@framinghamschools) on Instagram. You can also join the conversation using #FraminghamSchools.

Framingham Public Schools is committed to ensuring digital accessibility for people with disabilities. We are continually improving the user experience for everyone, and applying the relevant accessibility standards. If you encounter any issues, please email FPSwebhelp@framingham.k12.ma.us.
Copyright © 2002-2022 Blackboard, Inc. All rights reserved.